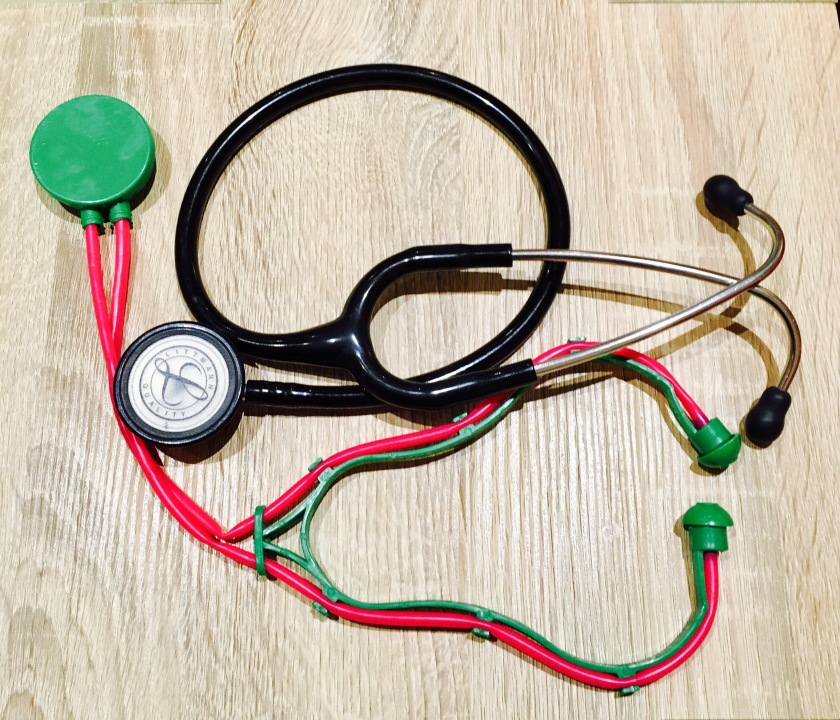 The exam is done. Well the first attempt is complete. And no. I don’t know how it went. It was an MCQ, and I’m human, so out of the 200 questions I answered, I keep remembering the 3 I got wrong. I could have got all 197 others correct (I didn’t, but theoretically I could have) and I would still only remember the 3 astoundingly irrelevant ones. I could have revised day and night for a lifetime and I would still never have got those right.

Now, in my younger days before children and responsibilities when my time was my own and how hard I worked was down to me- I would be anxious about the results- could I have done a little bit more? Should I have done those extra few questions? Should I have approached it differently? But now. Well, what will be will be.

Its because I wondered. I wondered what the hell possessed me to still be doing this. Why 12 years on I’m sat in the same library revising again but this time on my own? Is this really what I signed up for? Didn’t I work hard enough when I was younger? Could I not have taken an easier option? Could I not do something else?

No. No I couldn’t. I know nothing else. And so, I got on with it. I gave it my best shot. Therefore, if I pass, it’s because I am ace.

Well, that and the fact Phil put his work on hold and didn’t once moan about the fact that he was bottom of my priority list, my mum basically moved in for a week and became my house keeper and chef, I let the neighbour mow my lawn, I paid a lady to clean my house, a man to cut back the garden, my sister in law took the children to play group, my dad taught The Girl to ride her bike and picked her flowers that made her “sooo happy” when I couldn’t, making my heart swell and break in equal measure.

They say it takes a village and I’m incredibly lucky to have mine.

So yes, being a working mum and revising seems pretty tough. So many people have remarked on how challenging it is to do all this with kids. But in some weird way it actually makes it easier and less stressful. Somehow having children gives some perspective, a limit to how self absorbed I can be, and constant reminder of the bigger picture.

Then she puts on the toy stethoscope and tells me she is going to be a doctor. Actually, maybe she learnt nothing at all…