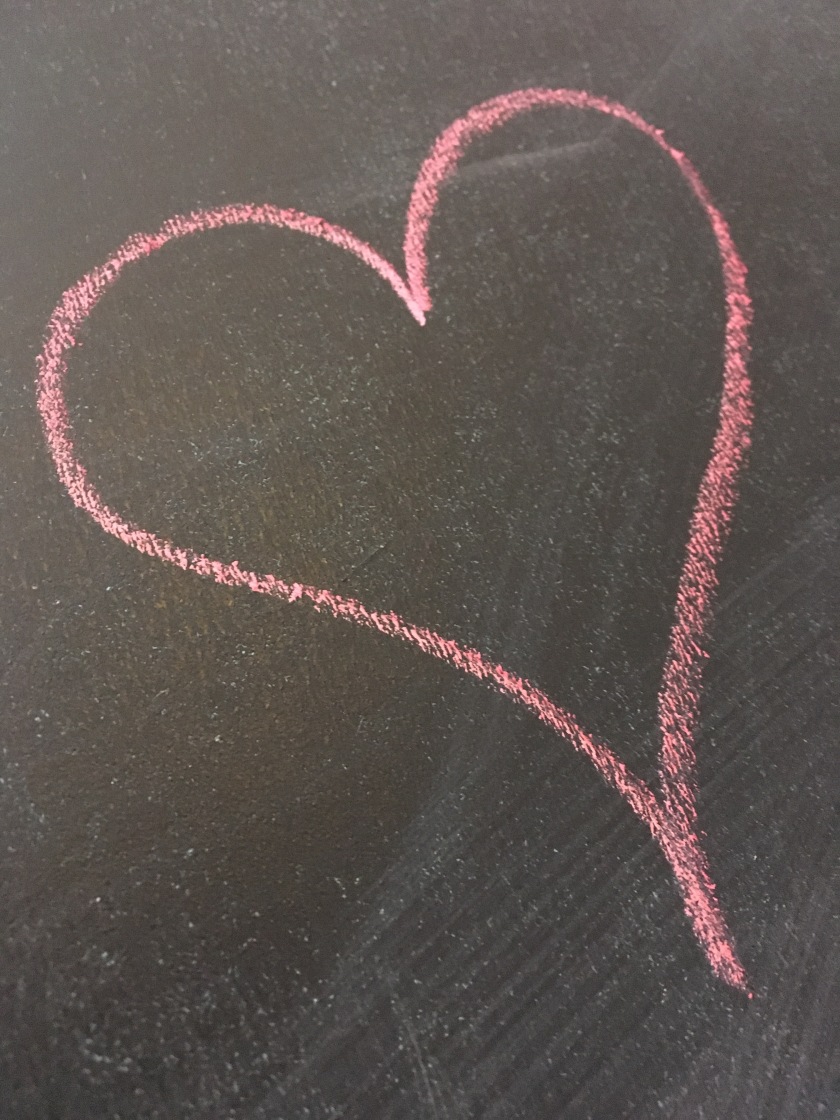 Yet another Facebook baby announcement – “We are so in love”. Are you? That’s great. I wasn’t. I wasn’t depressed. I wasn’t a crappy mum (I don’t think). I was normal. My child was normal.

I was of course delighted that The Girl had arrived safely but in those first few weeks, were we “in love”? No.

The Girl arrived in a hurry, meaning she got a bit stressed (so did I – just a tad) so the crash alarm went and 40 ppl arrived in the room and I was consented to be knocked out and the baby delivered by c-section. Someone started to list all the things that could wrong…

“Do whatever you need to. I’m medical this is informed consent!!”

Phil, looking like a bunny in headlights backed me up “Yep just do it”.

On my arrival in theatre, I was greeted by the anaesthetic consultant who a week before had been supervising me giving spinal anaesthetics for elective sections. “Don’t worry I’m staying at the head end” he might have been but the rest of the crowd weren’t.

As a medical student I saw a lady have a 4th degree tear and another with a placental abruption who nearly died. Those were the only births I ever saw. I remember telling Phil that we would adopt as I couldn’t go through it – and genuinely meaning it. Then I spent the next 4 years ignoring anything childbirth related and another 9months pretending that Dumbeldore would arrive and magic the baby out when the day came.

Well, if Dumbeldore is an obstetrician and his wand is a ventouse then it all came true.

So having literally crapped myself in a room full of my colleagues in a terrifying whirlwind 1 hour labour to get The Girl out, in the most traumatic event of my life, my primary emotion wasn’t love.

I’m not sure what was. Relief perhaps. I was alive and so was The Girl. This was my mission accomplished. Job done.

But then there was the baby. Tiny. Beautiful. Perfectly formed. With tiny toes and fingers. Lucky. I definitely felt lucky.

But the baby had a tiny mouth. A mouth which constantly opened to scream and cry or to grab my nipple and gnaw on it for hours. This tiny little thing which was entirely dependent. For everything. Watch a baby elephant being born and before you know it it’s running around, feeding and meeting its own needs – not a human baby. This baby was 100% relying on me. Me and my body. Day and night. For the foreseeable future. Overwhelmed. I was certainly feeling overwhelmed.

The baby was like the worst ever bleep – it went off constantly, it had no off switch, not even a volume control and couldn’t be passed on after a 13 hour shift. It would stir from its sleep and scream, the sudden noise would trigger an adrenaline rush to course through me. Anxious. I was definitely anxious.

Then there was my mummy body. I had to sit on a donut cushion and people would ask how sore I was. They were asking about my vagina. Now, I’m medical and so this should be matter of fact (I would chat about a sore head or leg) but discussing my broken lady garden with every Tom, Dick and Harry took a bit of adjusting to. Embarrassed. Smothered. Awkward. A combination of all three.

I recall coming out of a rare shower to be met by Phil holding The Girl, hungry and screaming. I sat on the bed wrapped in my towel and latched her on. She fed. Milk came out of one boob…and the other….my uterus contracted and something else starting coming out of there…and I cried and laughed all at once. I had stuff coming out of almost every orifice (I wasn’t crapping myself on this occasion) and couldn’t have resembled the front cover of a parenting magazine any less. There isn’t a word for this feeling, even 200 words couldn’t sum it up. But it’s definitely not “in love”.

But does it matter?

I met The Girl’s needs. She was fed, cleaned and cuddled. I responded to her every need. I did everything I possibly could to nurture her and help her thrive.

People kept saying “enjoy every minute”. I absolutely did not. Some bits were bloody awful. In fact some bits were the absolute worst. But I survived. The Girl not only survived but blossomed. And Phil didn’t leave me. So actually it was a raging success.

In hindsight I can see it, but at the time I questioned myself. Do I not love her enough? Why am I not enjoying EVERY minute? Why am I not updating Facebook with how totally in love we are?

So, in this week of maternal mental health awareness I want to highlight a version of normal.

I want to say it’s normal to just survive those first 8 weeks. It’s normal to not be “totally in love”. It’s absolutely normal to NOT enjoy every minute.

And for the record, now, I couldn’t love The Girl more, or The Boy. I didn’t know it was possible to have so much love for these little pests with their mucky faces, their whining voices and their constant unreasonable demands. Despite this all consuming love, there are also occasions when I just want to list them on eBay- for free. But you know what, I think that’s normal too.