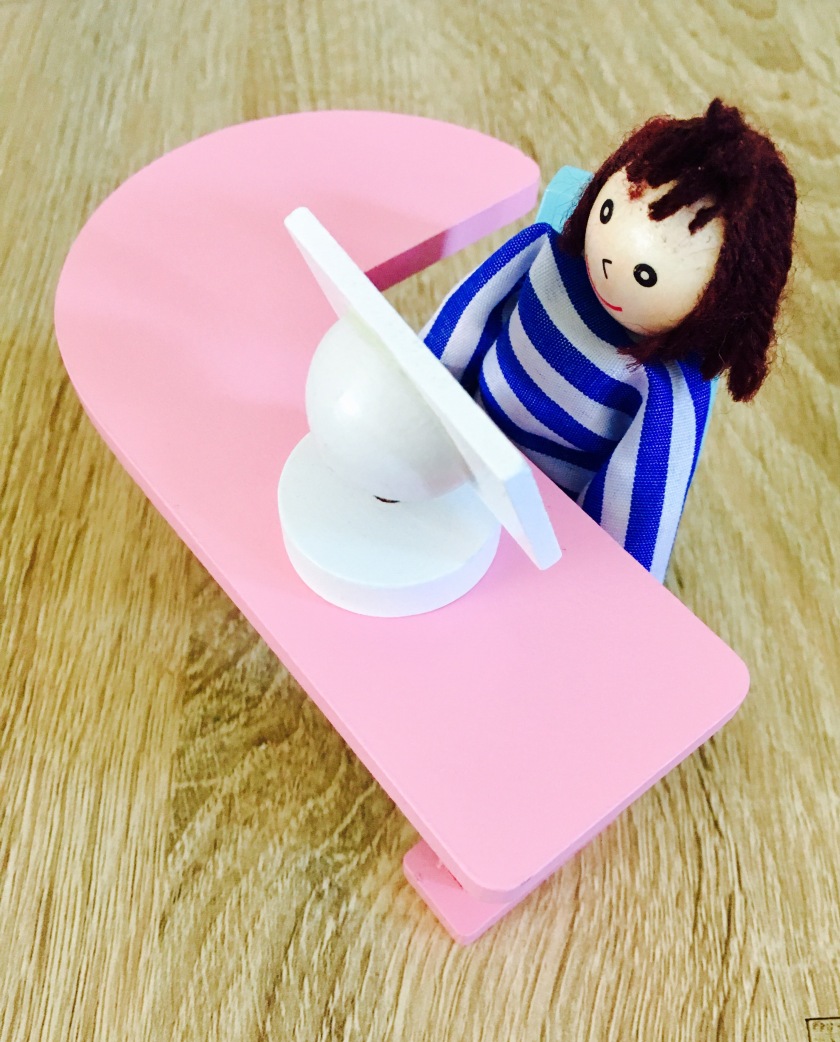 I’m trying to do some e-learning in my lunch break at work. The computer doesn’t seem to have sound. I click on the speaker icon a couple of times and acknowledge that’s the extent of my technological skills and I call IT.

So I explain and in response they send down the new, young, awkward (dare I say it, stereotypical) IT guy to my room. He comes in, makes very little eye contact and attaches some cables. There is no small talk or pleasantries.
“That should work now. I will just press play”

Which he does. On the screen is a role play scenario between a clinician and a patient. I had however, ramped up the computer to full volume (when it didn’t work instantly for me the first time) and  sure enough he has fixed the problem so the consultation comes booming out of the speakers:

“I just can’t get it up doc, we kiss and cuddle but then it all goes wrong…”

The module I’m studying is psychological sexual dysfunction. The man (or maybe ‘boy’ would be more accurate) hurriedly clicks pause- several times in his panic- resulting in a stop start continuation of the audio torture. He is mortified. Horrified. He can’t speak and appears to also not be able to move as he is still lunging over the desk staring at the screen in dismay. He remains this way whilst the awkward silence continues.

I say in an effort to bring the most awkward moment of this poor geeky IT chaps life to a close. Then before I can stop myself I continue:

“Although thats not what he was saying eh?!” Pointing to the computer screen while internally screaming ‘why why why did I just say that?!’.

My effort at humour did not help the situation. He blushed an even deeper shade of red, developed a panicked sweat and literally ran out of my room without saying a word.

I just hope he never has to be the patient in that consultation. Although I fear I may have traumatised him so significantly he might be….